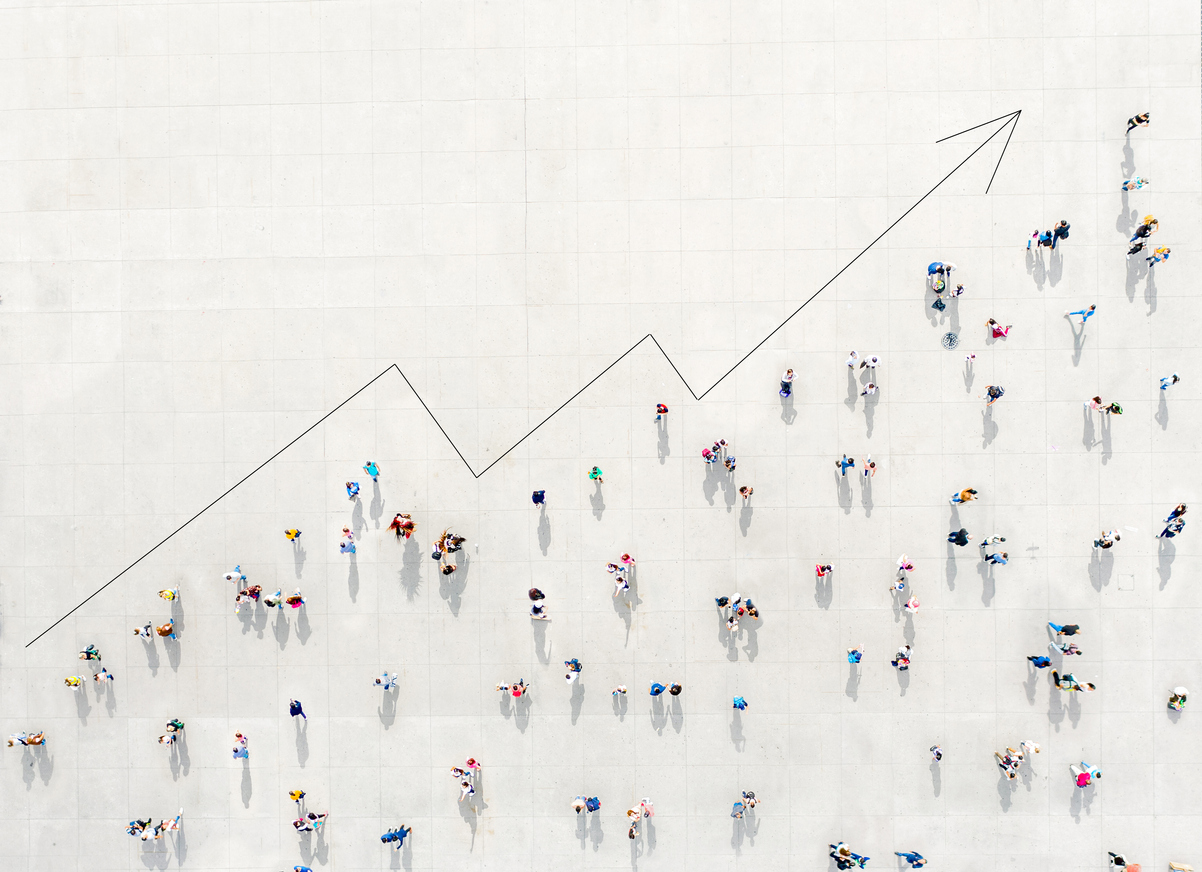 Welcome to our Autumn Future of Work round-up, where we reflect on what we’ve been doing, thinking about and planning.

If someone has forwarded this to you but you would like to receive this update yourself, please subscribe here.

We’ve been too busy this October to notice the storms and shortening days as autumn truly sets in, burning the midnight oil to finish our important new report on accountability for algorithms. However, a new website has brightened our spirits in these turbulent times, and we always have time to find some rich pickings for the geeks. Read on...

What we've been doing

Mind The Gap: How to Fill the Equality and AI Accountability Gap in an Automated World, our final Equality Task Force report, was published last week. It explains how data-driven technologies replicate past patterns of structural inequality, which are encoded in data, and project them into the future. It is vital that this is understood by policy-makers and all those who use algorithms to make decisions which affect people’s lives in multiple ways, from A-level grading to pay and promotion.

A new Accountability for Algorithms Act (‘AAA’) could ensure that these technologies are used in a fair and transparent way, and promote equality, rather than undermining it, as our fine Chair of the Task Force Helen Mountfield QC and IFOW Research Fellow Joshua Simons argue here. People designing technology should consider unintended collective harms at the earliest possible stage and make necessary adjustments. In this blog, our trustee and Computer Weekly’s newly-crowned UK Technologist of the Year, Dr Anne-Marie Imafidon MBE, explains why unregulated tech needs to be addressed so urgently.


David Davis MP agrees. He argues that legislation has not kept pace with recent development and that Parliament must act in this Thunderer article for The Times last week. Many thanks to the expert members of our Task Force and everyone who contributed to the report and pioneering of solutions to this fundamental question: how do we protect equality in an automated world?

We’ve found that practices of algorithmic management - which allocate and reward work and were thought commonplace only in the ‘gig economy’ - are escaping into conventional work. This now includes ‘invisible’ key workers: those who support front-line, customer-facing key workers. So we’ve designed a project to understand and respond to the needs of these invisible workers – and build this into a New Deal for Key Workers. This project, funded by a London Community Response Grant, will dig down into how ‘worker-tech’ affects dignity, autonomy, and quality of working life. It builds on the work of our Equality Task Force and insights from our dialogue with the public philosopher Professor Michael Sandel.

What to look out for

We’re delighted to announce a strategic research partnership with the new All-Party Parliamentary Group on the Future of Work, which was constituted on 3 November. Building on Prospect’s excellent work as former secretariat, we’ll support the APPG debate, highlight and bring about the policy shifts needed to create a good future of work for all. Modelling a partnership approach, the APPG will work cross-party with academia, industry and unions. Congratulations to the APPG’s new Chairs Clive Lewis MP (Lab) and David Davis MP (Con), and to Vice-Chairs Kirsten Oswald MP, Lord Knight, Lord Clement-Jones, Baroness Prosser, Stephen Metcalfe MP and Jon Cruddas MP. More to come soon…

As part of the House of Commons DWP Committee inquiry into the preparations for changes in the world of work, our Director Anna gave evidence on 4 November to the Department for Work & Pensions Committee. We look forward to seeing the evidence and report, which will be uploaded on the Committee website soon.

Events for your calendar

For a full briefing on the best future of work-related reports, articles, videos and podcasts from the last month, subscribe to our Future of Work Geeks' update. Soon these resources will form part of our upcoming Future of Work Library. Each month, we'll include a few key pieces in this newsletter.

What we’ve been reading

Beyond our calls for an ‘AAA’ at home, it’s been a somewhat explosive month for tech regulation internationally, with the EU publishing guidance on minimum wages, set to reshape the future of gig work on the continent. In China, a draft ‘personal information protection law’ could equally set a new precedent – with knock-on effects for global trade in digital services.

The World Economic Forum Future of Jobs Report looks at the jobs and skills of the future and considers the pace of change in work. It echoes many of the findings of our own Future of Work Commission, but makes some bolder claims about future job creation. This, we think, will need a Work 5.0 strategy to bring about bolder, joined-up policy activism across government departments as we argue here.

Gems in the IFS's new Green Budget include a chapter on geographic inequalities, which have topped the policy agenda this month, as well as the league table of measures of regional inequality. In this context, a paper from the Centre for Economic Performance at LSE looks at ways to boost the economy through the creation of green jobs in the wake of COVID-19. We’re excited to consider these themes in our forthcoming work imagining a better future of work with the residents of Grimsby – once described as ‘Europe’s best offshore wind real estate’. Watch this space...

If you have any ideas, comments or suggestions for our round-up, please drop us a line at info@ifow.org.