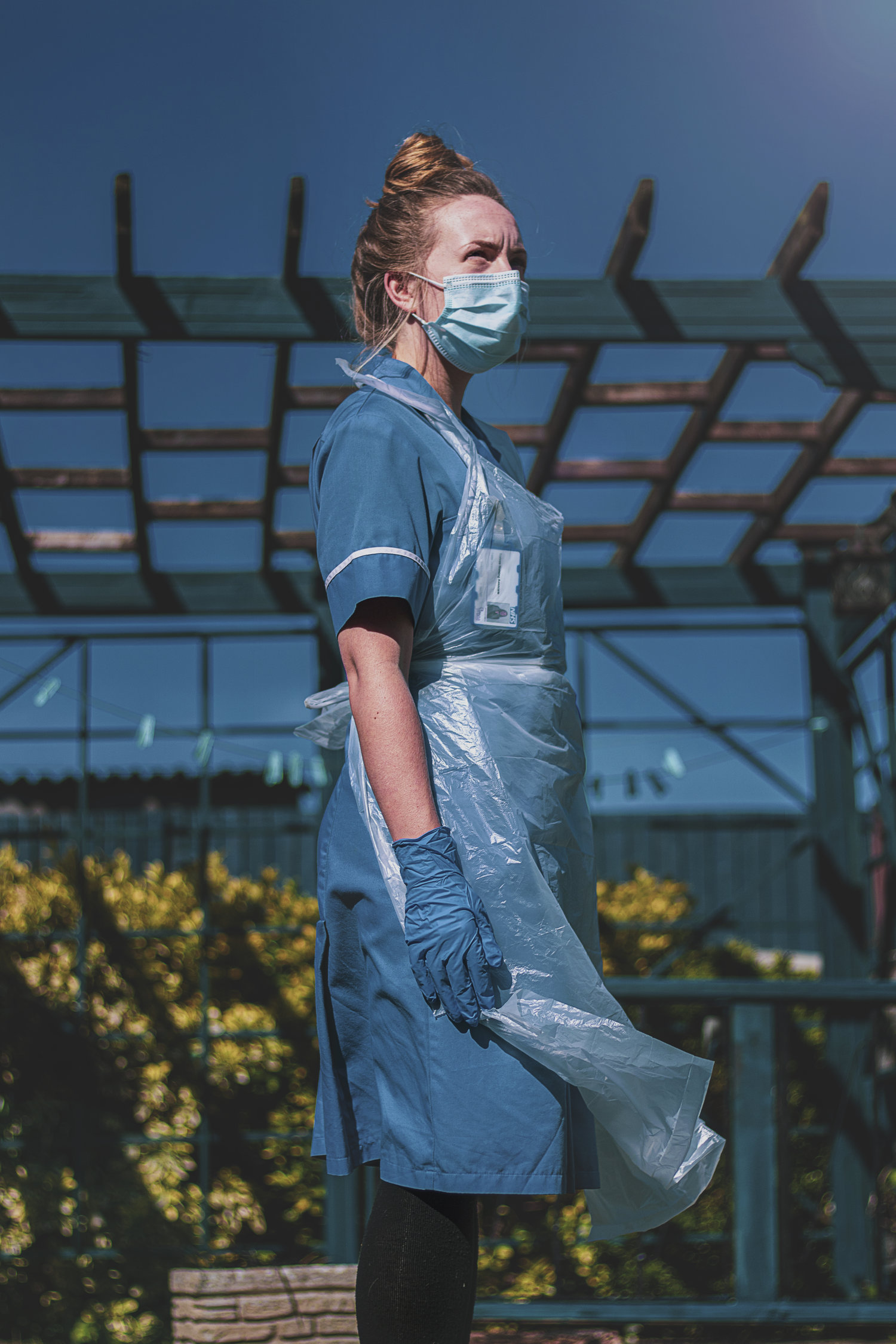 LESSONS FROM THE PANDEMIC: HOW TO REWARD ‘KEY’ WORK

The Institute for the Future of Work was honoured to welcome Professor Michael Sandel to talk about his new book, ‘The Tyranny of Merit: Reclaiming the Dignity of Work’ and to share his insights on the question of the moment: how can we build on lessons from the pandemic to shape a New Deal for Key Workers? This interview is taken from questions posed by Jon Cruddas MP for Dagenham and Rainham, and Anna Thomas, Director of IFOW, at a webinar in September 2020.

Q: Michael, how can merit be associated with tyranny? Isn’t merit a good thing?

A: We want jobs to be allocated based on merit and social roles, so what would be wrong with that? I suggest that two things have gone wrong with merit. One is we define who’s meritorious, in large part by the market. We assume that the money people make is the measure of their contribution to the common good. This is a mistake, but it’s a mistake that we easily slide into.

Second is in recent decades the divide between winners and losers has deepened. The problem is not only the deepening inequality of income and wealth, it’s also that our attitudes towards success and failure have changed. Those who have landed on top have come to believe that their success is their own doing, the measure of their merit, that they therefore deserve all of the benefits the market bestows upon the successful. By implication, that those on the bottom, those left behind by globalisation must deserve their fate as well. These are the dark sides of merit that have accompanied the growing inequality of recent decades and that have fuelled the anger and resentment that has upended our politics.

Q: So you demarcate those who suffer from what you describe as “meritocratic hubris” on the one hand, and then humiliated, left behind, these shorthand words we use for those who tend to be less significant in those terms within the society. Is that fair?

A: Yes. The idea is that in the last several decades, these changing attitudes towards success, together with the tendency to assume that market defines merit have led to hubris, meritocratic hubris among those on top. A tendency to look down on those who haven’t flourished and therefore a, kind of, humiliation for those who haven’t been to university. Who haven’t flourished in the new economy because what the society tells them, increasingly, is you have no one but yourself to blame. Your failure is your fault. Hubris among the successful, humiliation and resentment among those left behind. That’s the condition that a market-driven meritocratic society has evolved toward.

The Tyranny of Merit is an attempt to explain why, how this came to be, prompted in part by an attempt to diagnose what’s gone wrong with our politics, made most vivid in 2016. To suggest that those who are angry that elites are looking down on them, are not entirely wrong about this. The grievance is legitimate.

“...it seems that all roads lead back to questions of work and dignity, esteem, and how we treat our fellow human beings in terms of their contributions to the common good.”

Q: And so you have an ‘economy of outrage,’ as you once said, and you have to focus on diagnosing what’s underneath. In the book, it seems that all roads lead back to questions of work and dignity, esteem, and how we treat our fellow human beings in terms of their contributions to the common good. Is that right?

A: The dignity of work needs to be right at the heart of this. Instead of asking, how can we equip and arm people for meritocratic combat, these parties should instead be asking, how can we create an economy. How can we reconfigure the economy, to make life better for the majority of citizens who don’t have a four-year university degree and yet who still perform important work? The work that is not afforded the dignity and respect and social esteem that it should be. That should be the question.

Social democratic parties have borne the brunt, electorally, of this legitimate grievance because, I think, they’ve focused too much on addressing inequality through promising individual upward mobility through higher education. Rather than addressing inequality head-on, developing the language of a politics of the common good, solidarity, of shared responsibility, asking what we owe one another as citizens, which would connect with the traditions of social democratic politics. More than the single-minded emphasis on individual upward mobility through university education.