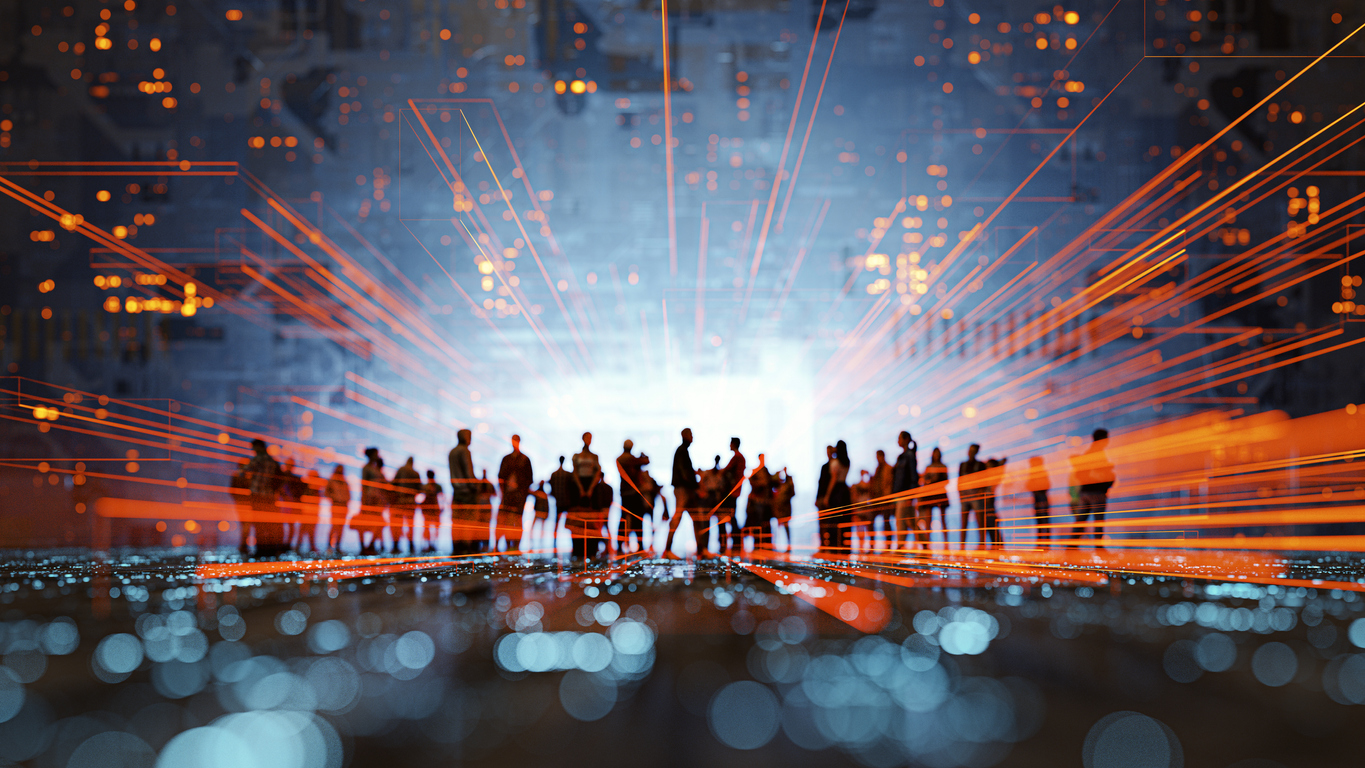 Putting people at the heart of technology change

With growing evidence of the impacts of algorithmic systems on work and workers, there is increasing interest in finding ways to identify these impacts and ensure a fair response. We welcome calls from IFOW for algorithmic impact assessments in the AI White Paper next year, to assure accountability in practice.

This month we have seen a spate in the regulation of automated decision-making systems, including a new Bill in New York that ensures people are told when a system makes a decision about work allocation or performance, and Spain introducing a new right to disconnect. However, good employers won’t wait for regulation. Businesses who partner with unions have a unique advantage to get ahead of the regulatory curve, putting their people first and at the heart of technological progress.

At Community union we know how important it is that we shape the future of work, ensuring change happens with our members rather than waiting passively for change to happen to them.

New research indicates that the techniques and the tools of the gig economy have resulted in the widespread ‘gigification’ of work in traditional sectors. Some jobs are changing beyond recognition. In others, work conditions, relationship and models are being restructured, often out of sight. The Covid crisis has likely accelerated the pace of change, with firms choosing to turbo-charge their automation efforts. Community and the Changing Work Centre Commission on Workers and Technology found that 61% of jobs furloughed during the pandemic were also in sectors at the highest risk of automation.

It is possible for everyone to realise benefits from the technological revolution. Some people will move into new jobs in growth industries, but many others will reskill and adapt alongside their current role. For this to happen, it is critical that wider impacts are understood so people can be properly supported through transition, especially with up- and re-skilling. Traditional manufacturing jobs won’t become green jobs or tech jobs overnight. Bitter experience teaches us that industry change isn’t something best done in the wake of mass redundancies. It is best for all workers if the firms of today are supported to adapt and react to the big challenges that this country is facing, such as reaching net zero, recovering economically from the Covid crisis, and adapting to technology change.

Throughout our commission on workers and technology we saw examples of technology making work better: where workers were able to spend more time on the interesting parts of their jobs, and less time doing tedious admin or demanding physical tasks. Wesaw how technology can make work interesting and engaging, such as at the lab at Siemens where workers are able to investigate and test new tools in a “virtual reality cave”. We know that if technology leads to greater productivity and profitability that means more money in our members’ pockets.

For us, it’s simple: technology change can work for both businesses and workers. The key is employers meaningfully consulting with workers. There’s clear evidence that meaningful involvement throughout the implementation and review process leads to better quality decision making. Done well, this should also improve work quality and increase productivity and profitability.

Automation is not a force of tomorrow; it is already happening in our workplaces today. Rather than fighting change, as trade unions we should seek to shape it, directing the introduction of technology to promote equality, protect the dignity of work, and support workers as human beings. That means ensuring that workers voices are listened to in the design, implementation, and usage of technologies, especially the voices of those who will be worst affected. The consequences of not doing this have been highlighted by the Institute for the Future of Work in their new report: The Amazonian Era.

Our vision is that people should be reskilled for their next jobs while in their existing jobs, with pathways for building on existing skills signposted by employers and the government. In every workplace, bargaining agreements should set out how technological transition is managed, and employers should seek at every stage to reskill and retrain before making job cuts.

To ensure tech doesn’t make work worse, we call for fair limits on monitoring and surveillance at work, for workers to have greater rights over their own data and for the right to switch off and disconnect from work.

Like IFOW, we are also calling for regular, rigorous algorithmic impact assessments and dedicated technology forums to ensure ongoing post-implementation monitoring. Throughout our guide, we call for the equality impact of technology decisions to be fully considered at all stages of the process. The risks of algorithmic and other tech-augmented equality impacts are widely known and must be combated in both private and public sectors.

Technology in itself is neutral. It is how we as human beings choose to use it that will determine whether it fulfils its potential to build a better working world.

You can read Community’s guide here. 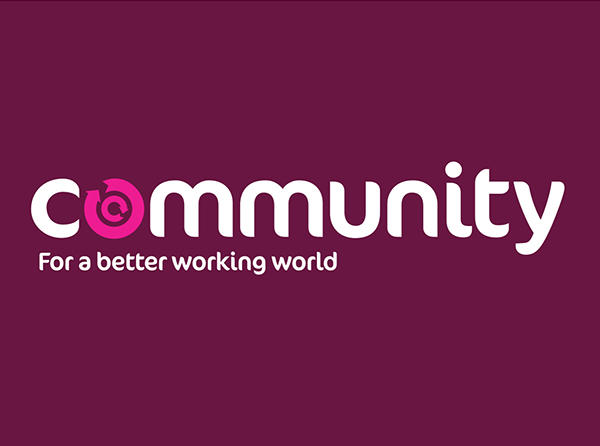