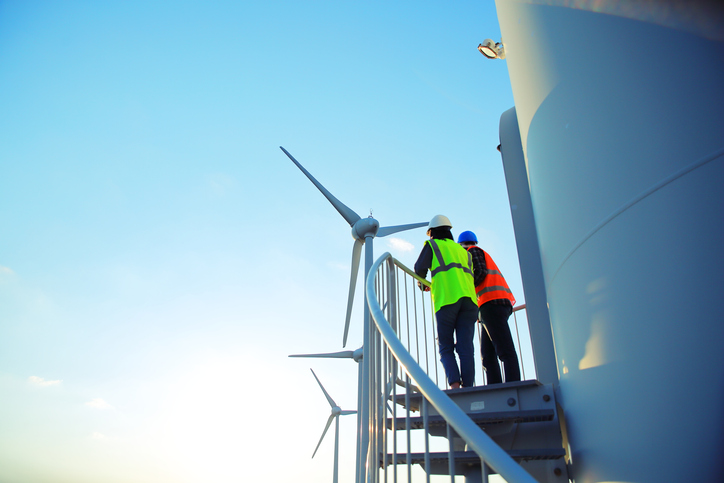 Green jobs or greenwash? What does the clean transition mean for employment?

Dimitri Zenghelis, Senior Visiting Fellow at the London School of Economics considers what a clean transition means for employment.

Jobs are understandably a subject of great political resonance. They sustain livelihoods and underpin social relationships. That’s why anyone lobbying a politician to build anything starts by trumpeting the number of jobs created. Proponents of a clean transition are no different, and so promises of green jobs need careful examination.

In the first instance, it is important to distinguish gross and net jobs. Almost all new investments create jobs but what, if anything, are they displacing? For example, investment in renewable energy generation will displace employment in conventional sources of power generation.

Most of the literature assessing the impact of clean investment focusses on gross job impacts. But counting only the jobs directly attributable to the project’s investment and operation fails to capture the whole picture.

In general, once renewables facilities such as solar or wind farms are built, they are less labour intensive to run, than extracting, supplying and burning fossil fuels in conventional energy generation. They will employ fewer people per kilowatt hour of energy produced, which is just another way of saying they are more productive. In general, higher productivity will mean workers can command higher wages, and higher wages in turn will tend to increase levels of employment in the long run.  This is based on the idea that while higher wages mean people can work less for the same income, in general this is more than offset by the number of people who choose to substitute leisure time for work, having been attracted by higher hourly earnings[1].So in the long run, more efficient technologies like renewables, batteries and electric vehicles would be expected to increase employment and wages.

In practice, such ‘comparative static’ models are not hugely helpful. In the first instance, the economy is not always at its ‘long run equilibrium’. This applies where everyone who wants a job can have one at the right ‘market clearing’ wage. In a depressed economy, where there are involuntarily unemployed or under employed workers, this is not the case and new jobs need not displace old.

Without unprecedented Government intervention, the post COVID economy would have been vulnerable to growing involuntary unemployment driven by a collapse in demand as uncertainty tightened its grip. The risk was that fear of a downturn lead business to cut investment and shed workers, banks to retrench credit and consumers reduce spending. When everyone responds in this way, expectations become self-fulfilling in generating a downturn.

Sustainable, resilient and inclusive investments can have a positive short term impact in averting recession. For example, investing in sustainable infrastructure such as insulation retrofits, building wind turbines,  rolling out EV charging infrastructure or even just planting trees and restoring wetlands, is labour intensive, and not susceptible to offshoring or imports. Consequently, they have strong potential to boost activity in the short run.

In the long run, the impact on jobs will depend on how clean investments feedthrough to the capacity of the rest of the economy. Given the scale of transition required to meet ‘net zero’ emissions targets, this will inevitably be a process of discovery and innovation. The key question is whether investment in decarbonisation ‘crowds out’ more productive investment, and shrinks capacity, or ‘crowds in’ new innovation which expands capacity?

Evidence suggests investing in clean technologies boosts long term output, but for the opposite reasons to those which apply in the short run. Mass deployment of clean technologies generates innovation and learning as well as new economies of scale in production and distribution. Once built, the operation and maintenance of more productive renewable technologies makes them less labour-intensive, and energy cost savings are passed to the wider economy. This productivity effect has the potential to raise both employment and wages in the long run.

Targeted clean investment funded by public borrowing can ‘crowd in’ private investment too. The IMF Fiscal Monitor for October 2020 suggested that an additional $1 in public borrowing, to invest in “job-rich, highly productive, and greener activities”, would generate an extra $2.7 of additional output.

Policy to support clean innovation can be temporary, because once the “clean innovation machine” has been “switched on and is running,” it can be more innovative and productive than the conventional alternative, with a positive impact on GDP levels and growth.These findings suggest low-carbon investment can generate growth and influence both the direction and pace of change.

Investing in assets that offer the greatest potential in the low carbon economy of the future requires investment in workers to secure the skills and jobs necessary for the 21st century economy. Retooling and re-skilling workers to enable those affected by change to participate in the new economy will be essential.

Any comprehensive assessment of the impact on jobs needs to extend beyond the narrow analysis of construction jobs or labour intensity. It must encompass the dynamic impact on all jobs in the economy, through innovation in technologies, behaviours and institutions designed to drive transformation.

Renewable and energy efficiency investments can boost productivity, unleash innovation and generate jobs in the short term and secure resilient and future-proofed high-wage employment in the long term. But public support will be necessary to drive investor expectations and induce clean innovation. It will also require investment to ensure workers are fit for the jobs of tomorrow and not stranded in the economy of the past.

[1] In economics parlance, this describes the substitution effect dominating the income effect, such that an outward shift in the labour demand schedule tracesa normal supply curve raising wages and employment. 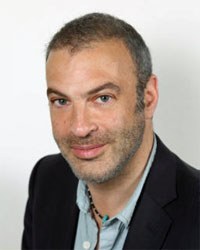