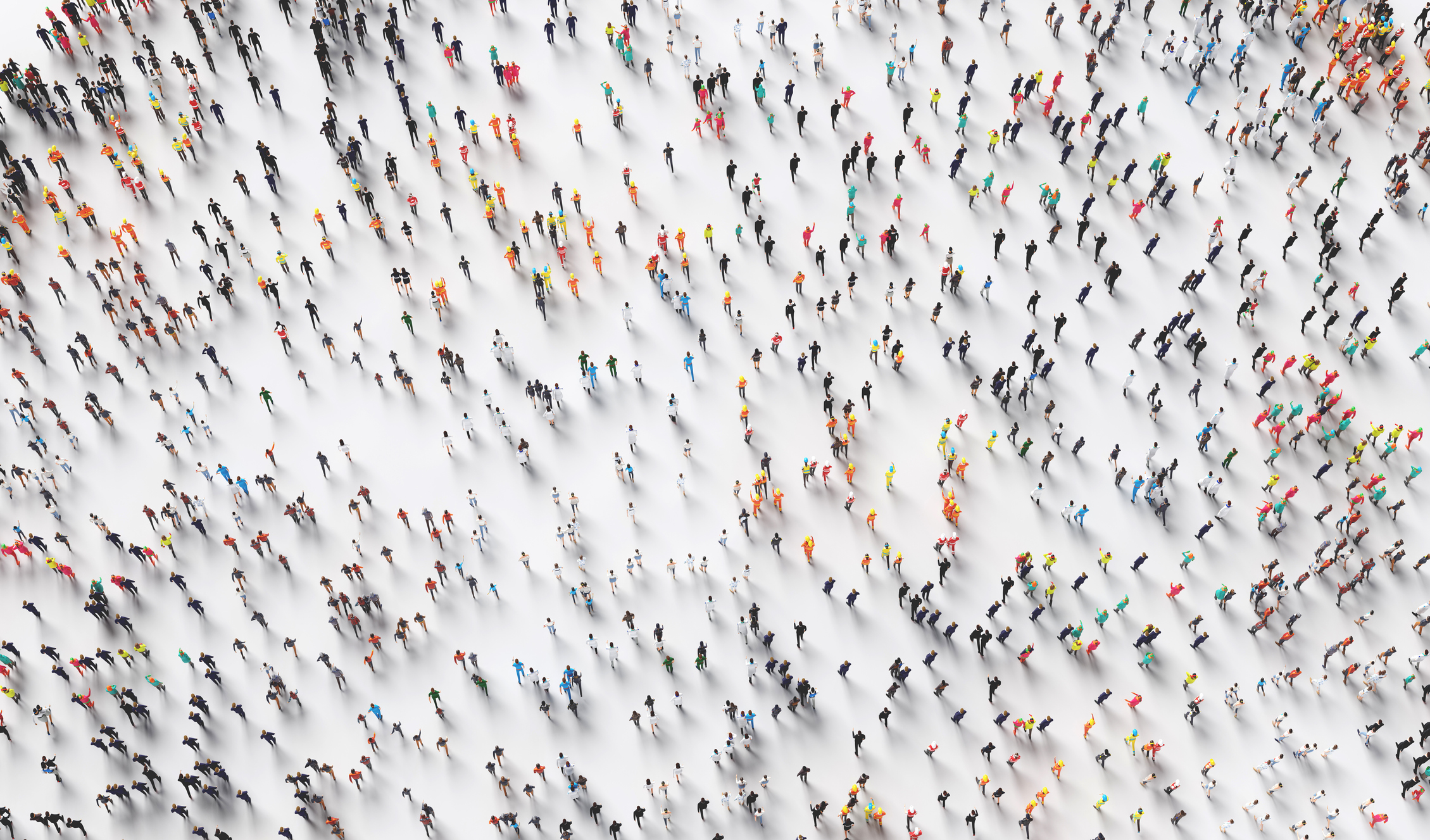 The Future of Work and Wellbeing: It’s time for “momentous social inventions”

The father of much of modern economics, Paul Samuelson, famously said in 1970, “Progress comes from technical invention, and we shall be ever grateful to the discoverer of fire, the inventor of the electric dynamo, and the perfector of hollandaise sauce. But there are also momentous social inventions. Indeed, as society becomes more affluent, these may become increasingly vital.”

But what Samuelson is telling us is that industrial revolutions are also periods of intense social change.

We are now in the Fourth Industrial Revolution, fuelled by digital technologies, especially artificial intelligence. With such wide-ranging technologies (“general purpose” ones, as economists say), we have a lot of choice how and where to apply them. So far, we have not always made the right choices. Digital technologies brought “momentous technical inventions”, but we have failed to capitalise on them and bring “momentous social inventions”. To many in our societies these technologies brought only fear for their jobs, with no obvious benefit.

Inequality and poverty are rising. In the last two decades, the ratio of mean income to the income of the bottom 40% of households (the World Bank’s measure of “shared prosperity”) has increased in the UK, and it stands at about 2.2.

Only the United States has a worse “shared prosperity” than the UK.

For sure there has been some growth; UK gross domestic product today is about 20% higher than in 2000. Despite this, growth has been slow, and poverty rates have not fallen. As a report by the Institute for Public Policy Research in May 2021 highlighted, the UK’s poverty rate among working households was at a record high this century. The report also found that in 2019-20 the majority of those living in poverty were in households that had some form of paid work.

In the United States, whose technological lead we often follow, the official “extreme poverty” rate is close to 7% of the population – the highest since records began in 1975.

And worse is to come.

As rising inflation is far outpacing wages – and set to hit the lowest paid and least secure workers hardest – poverty and material deprivation are expected to increase. According to the Bank of England inflation will hit 13% by the end of this year, but those on the lowest incomes will experience it at about 18% because of the bigger shares of food and energy in their budgets. And as jobs that pay mid‐range wages disappear because of technological change, the gap between low and high earners is likely to further entrench such inequalities.

There has also been a rise in unequal access to “good work”. Although the EU is seeing employment rates returning to pre-COVID levels, in the UK they are still falling. The vacancy to unemployment ratio is at a historic high but increasing groups of people are becoming “outsiders”, who are unable to access good quality jobs.

At the same time, the over 65s are working more to replenish the eroding value of their pensions. The proportion of the population in “insecure work” – those on zero-hours contracts, in temporary and seasonal work or who are self-employed – is also growing, and their number stood at 3.6 million (or one worker in nine) in the UK in 2021. It should not be a surprise that more workers are striking, there has been a rise in average levels of anxiety, and average levels of life satisfaction remain below the pre-pandemic baseline, especially amongst young people – the “generation COVID”.

A new economic goal and paradigm

A successful economy is one that achieves the “highest human good” of well-being and human flourishing. It escapes an increasingly vicious circle of wage stagnation, low growth and inequality. To achieve it, we need to use the exciting new technologies to move on to a new economic paradigm of good work, fuelled by investment.

The focus should be on those most vulnerable to job loss, and who need to transition into new jobs. These are also the workers most at risk from the cost-of-living crisis. Although government transfers can help these groups and their families in the short run, in the longer term creating good work is the most efficient and sustainable means for ensuring that new material and non-material benefits reach as many people as possible.

Good work brings dignity and happiness. To achieve it we need a new vision that rests on the technology choices that government and businesses make.

This vision will not happen in a free-market economy unaided. We need higher levels of responsibility, priority and policy activism from both private and public actors. Across government, aiming for good work will align policy making across departments to achieve social and economic inclusion and our shared prosperity. For example, the Institute for the Future of Work and the All-Party Parliamentary Group on the Future of Work has proposed that impacts on good work are considered as part of the Procurement Bill, which would mean that public spending of nearly £300 billion could also be deployed to create or improve better jobs across the country.

Against this context, both statistical agencies and governments are rightly putting increasing emphasis on wellbeing in addition to income. Happiness surveys show that income matters but it is not the only factor, and in advanced countries its importance is diminishing. Health, social support and inequality are becoming more important. This means that government must support workers and business in transition – and into good work. . The IFOW Good Work Charter articulates these broad social and economic goals and offers a framework to put this into practice.

The new prime minister should therefore prioritise “good work” as a cross-cutting policy objective, rather than tax cuts, which will benefit only the high-income groups that fared well so far. 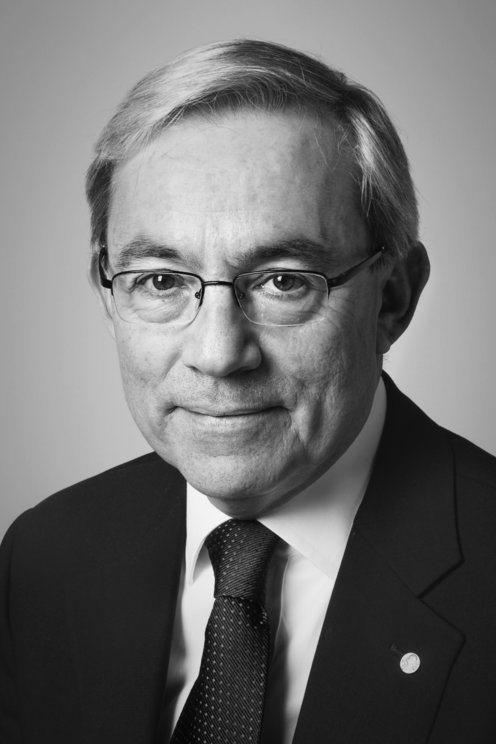