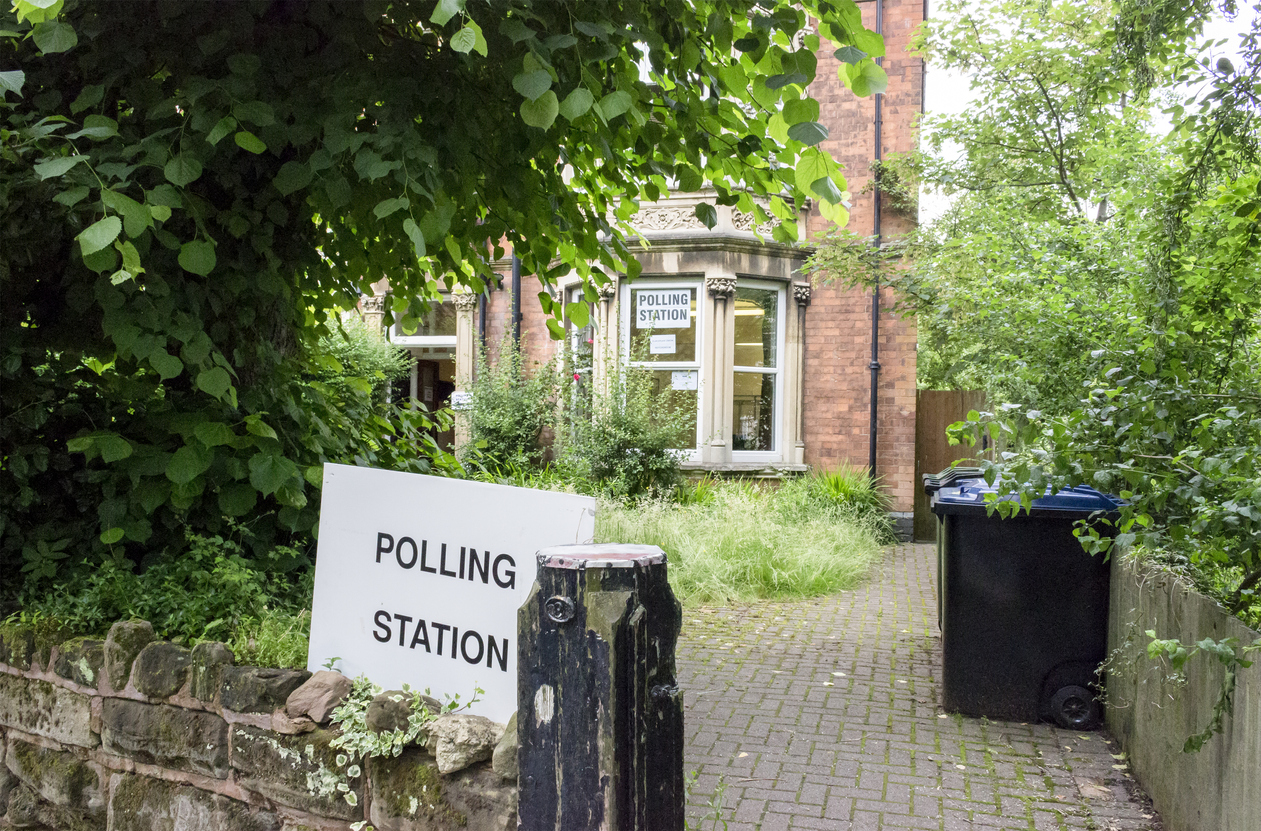 Automation, politics and the future of work

The Institute for the Future of Work has examined whether automation risk may have been a determinant in voting behaviour during the EU Referendum.

Our findings suggest that, while automation is a source of prosperity in the long term, it is also a growing political challenge. Active policy intervention will be needed to ease the transition of workers into good jobs, increase resilience to change, and spread the gains of technological innovation. 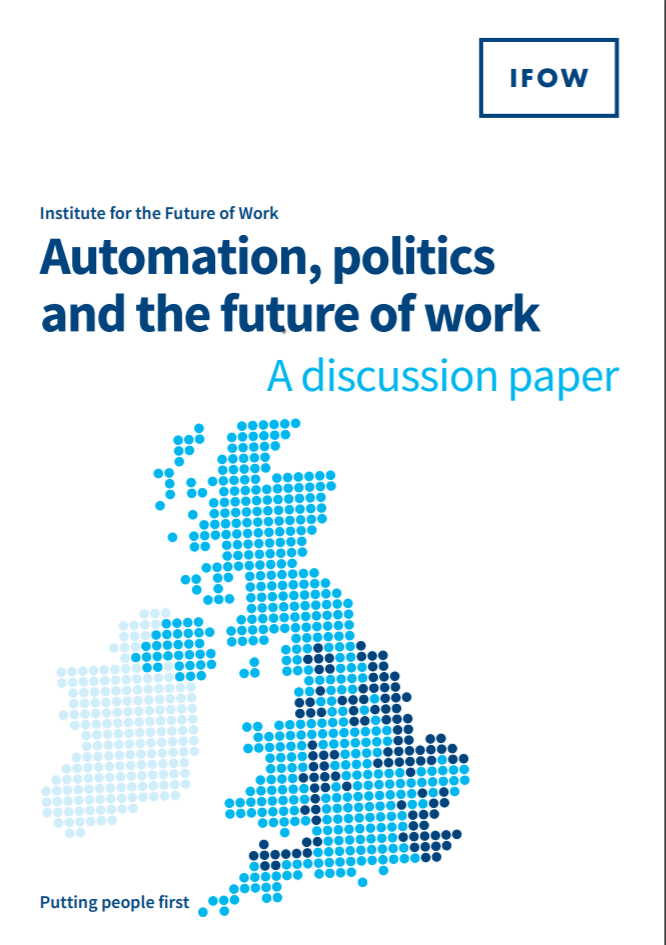 Institute for the Future of Work