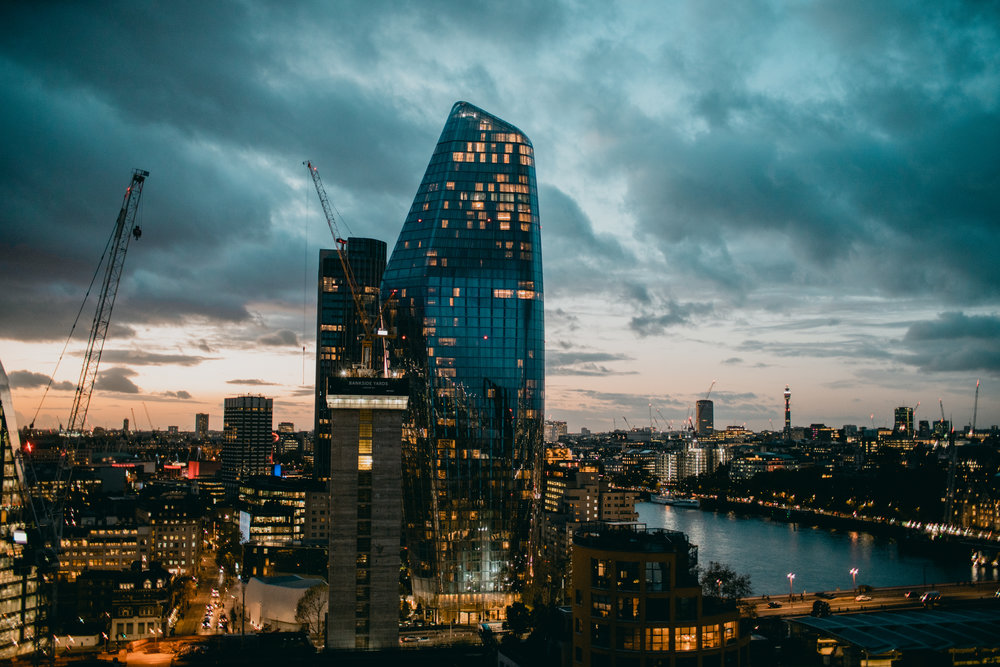 How to stop the drift into long term unemployment

The pandemic is accelerating job loss, but slowing down job creation, writes Economics Nobel Laureate Sir Christopher Pissarides, who chairs the Institute for the Future of Work.

The Covid-19 pandemic has already proven to be a worse negative shock to the economy than most of us anticipated when lockdown commenced.

The Chancellor’s furlough scheme and summer package of support for jobs were well-timed and have saved many jobs. But these packages do not amount to a macroeconomic response and have not stopped unemployment rising rapidly. A sharp recession is already underway, with record levels of labour market inactivity. There are good grounds to believe that the recession will be characterised by high and persistent levels of unemployment.

Speaking at an event organised by the Institute for the Future of Work at the CogX Festival of AI & Emerging Technology, the Bank of England’s Chief Economist, Andy Haldane, warned at the collapse in the economy with levels of underemployment that are unprecedented in the UK.

The Office for National Statistics reported last week that the number of people on payrolls had fallen by 600,000 in May compared with March, while the number of job vacancies fell by 60% over the same period to a record low.

What is causing this unemployment?

There are two underlying drivers. The first and more obvious one is the huge drop in demand following the lockdown. This is a well-understood “Keynesian” type of unemployment but much bigger and quicker than anything that we have experienced before. You shut a market down, demand drops to very low levels and jobs close down to save firms their costs. Those expecting to restart quickly and wish to restart without having to go through an expensive process of rehiring workers, joined the furlough scheme. Others, who believed the recession would be longer-lasting, dismissed – or as the furlough scheme winds down, are preparing to dismiss – large parts of their workforce.

For the government, this kind of unemployment is more straightforward to address: wait for the economy to restart and jobs should return. If the return is slow, government could induce a faster return through fiscal policy activism –  in particular through spending initiatives. This means that an austerity policy to repay the debt built up after the furlough scheme would be a damaging mistake.

The second type of unemployment is more difficult to manage. For a few years before the pandemic struck, labour markets were experiencing a structural change with workers losing activities and jobs, especially in manufacturing but also in many service industries, to technologies such as robots and other intelligent machines.

Until the pandemic, people in these jobs had been transitioning to roles mostly in sectors that involved high levels of human interaction.

Anecdotal evidence is beginning to emerge that in response to Covid-19, the automation process is accelerating, as companies that have the technical capabilities are trying to reduce their dependence on labour.

But, so far, there is little reason to believe new roles will be created for these newly unemployed. Because it is the human-facing sectors, such as hospitality, tourism, and entertainment, which are now feeling the effects of social distancing and lockdown and will be slower to emerge from the pandemic.

So, we face a situation in which the pandemic is accelerating the job loss but slowing down the job creation. The transition of workers from the shrinking sectors to the expanding ones was a challenge enough before the pandemic, as the expanding sectors required a different set of skills. Now the challenge is exacerbated: skills gaps will remain and there will be fewer vacancies.

Government needs to help in this transition.

Fortunately, there has been serious thinking already in this area. In a recent report, the Future of Work Commission, a cross-disciplinary body of experts has identified new policy challenges and opportunities in the wake of Covid-19.

Policies should be framed through the principle that the traditional division between growth and social policies must be broken down.

Work is the area that most clearly binds these policy areas. By focusing on creating work that is good, we can unite the best thinking on industrial strategy, climate change and health. We must focus on creating jobs – which offer people security, a reasonable standard of living, the option to save for the future, growth and career progression, and a safe working environment – because they are good for individuals and their families but also because good work spreads the benefits of technology adoption for everyone. Government should act as both as entrepreneur and protector.

A bolder response to the pandemic would involve, first, establishing a cross-disciplinary Council (bringing together government, business, and workers’ representatives), to create and be accountable for a strategy that will encourage entrepreneurship, improve infrastructure with jobs, build resilience among workers and tackle inequalities; ministers also need to consider how to protect good work by enshrining a set of key rights for key workers - and raise basic standards and protections as a condition for further support.

In addition, the Commission also suggests the Government should announce a second wave of jobs support, which should target training on-the-job for new workers. Companies which hire people who need training after the pandemic should get a wage subsidy to support this skills development, although this should not be unconditional, as we discuss here.

The government should use its experience of support and new infrastructure for support, through the furlough scheme, to build on it. Instead of supporting jobs that are otherwise threatened with closure, in the post-Covid world the scheme should be used to support new jobs that will need new skills. The government should consult key players in different sections of the market – and then offer substantial support to employers who support this shift. A 20 per cent subsidy seems to be capable of giving the incentive to companies needing new workers but the government’s consultation might well arrive at a different figure. The scheme should then be extended to other workers, including the new unemployed.

The government now needs to quickly bring together policies that will reinvigorate and rebuild the economy to manage both unemployment induced by the fall in demand for goods and services – but it also needs to address the structural changes that threaten our economy over the longer term and which have accelerated during the pandemic. This will mean serious, direct investment in sectors and companies which invest in people - which will in turn support the demand that will lift the rest of the economy and accelerate our economic recovery from this devastating pandemic.