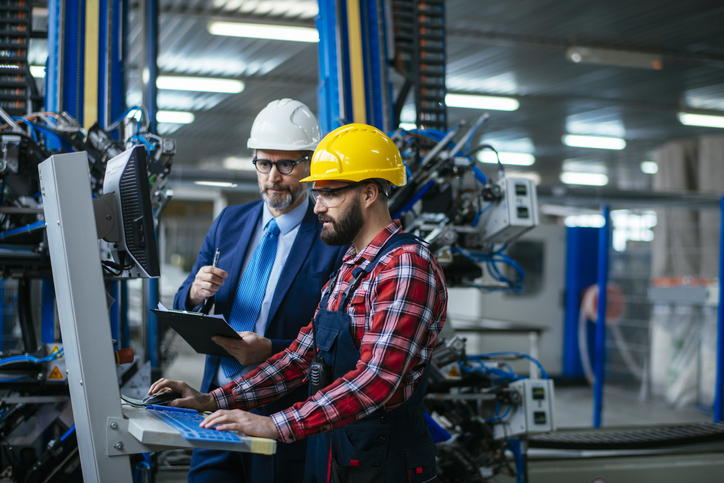 How does automation affect your employment prospects?

How much does the automatability of your job affect your employment prospects? Roughly half of US jobs might be a risk from automation. However, a worker’s employment opportunities do not depend solely on the number of available jobs in their current occupation, but also on the availability of jobs they can apply for in other occupations – their ‘occupational mobility’. Our recent study suggests that transition possibilities are as important to consider as automation risk.

In other words, even though the direct risk of automation may be larger for statistical technicians, once we account for possible occupational transitions and labour demand reallocation, childcare workers could face a greater risk of unemployment.

To understand workers’ job opportunities at an occupation level, one can use networks to identify and visualise occupations that share skills and work activities. In turn, these characteristics allow us to understand how a worker can transition from one occupation to another and help design career pathways. We built on these studies and designed a network model of the labour market to better understand the impact of automation on employment.

Of course, these results depend strongly on estimates of the occupation-level risk of automation, which are highly uncertain. But they do suggest that targeted retraining policies might be necessary. Our research found there is scope for retraining policies to leverage the occupational mobility network structure to reduce displaced workers' unemployment spells. Support and skills development programmes should be directed towards workers who are more likely to face longer periods of unemployment, considering available options of occupational mobility, rather than simply to workers who face a direct threat of job loss. Our model can help policymakers identify who these workers are.

The Covid-19 pandemic has caused a global recession with unequal impact across workers of different occupations. To avoid a Jobless Recovery, it is therefore even more important that worker support be targeted effectively.