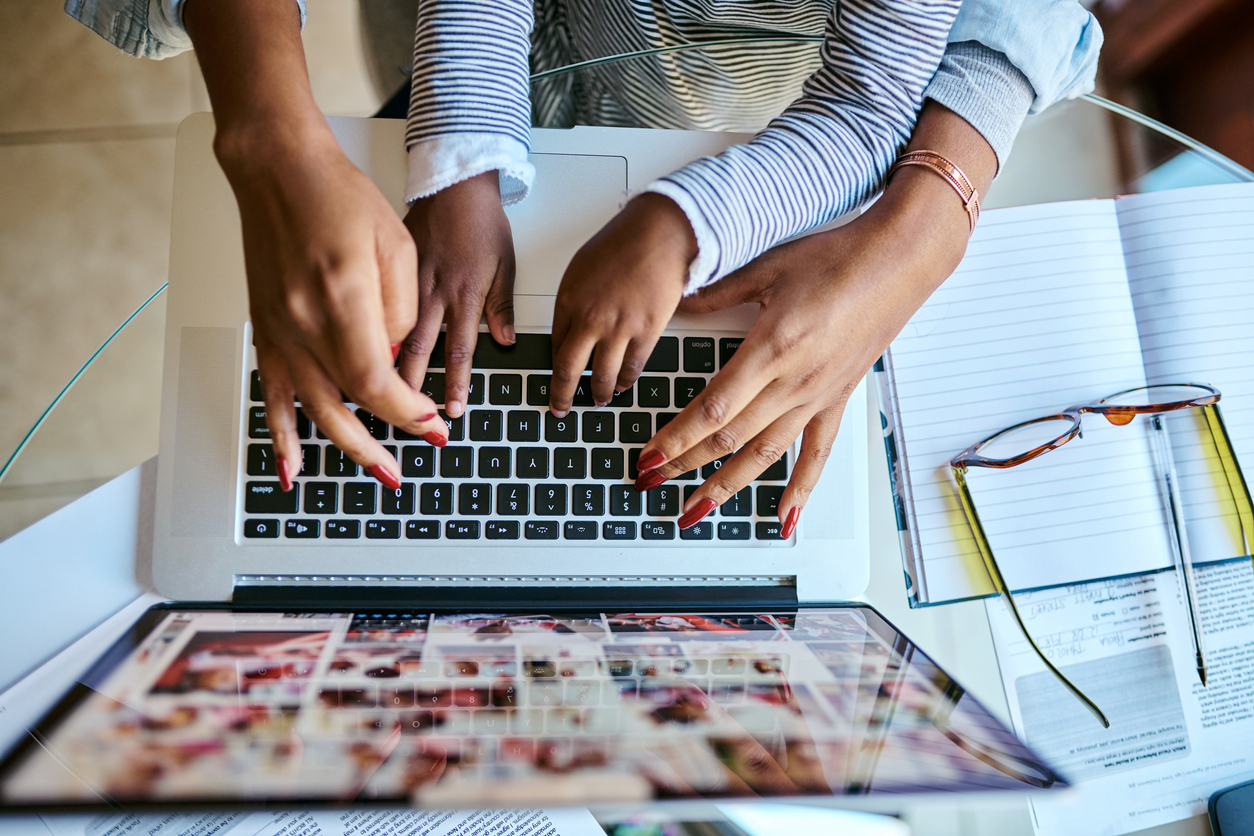 The COVID-19 outbreak has forced companies to embrace home-based working (HBW) at such speed that they have had little opportunity to consider the impact on their workers. It can be argued that the crisis has led to the most significant, intensive social experiment of digital, HBW that has ever occurred.

The press have suggested that this revolution “might also offer an opportunity for many companies to finally build a culture that allows long-overdue work flexibility.“ (The Guardian, 13/03/20)

These optimistic takes on the current patterns of work focus on HBW’s emancipatory potential, offering flexibility, the lubrication of work and family responsibilities and the promise of increased productivity.

Yet, this new world order, where the home becomes a multi-occupational, multi-person workplace and school, not only challenges boundaries but also conceptions of the domestic space.

The impact of homeworking is likely to present significant variation depending on organisational support, the worker’s role, socio-economic status, employment status, as well as household composition and size of living space.

There are significant concerns regarding intensified HBW, including poor work-life balance, enhanced domestic tensions and disproportionately negative impacts on those in lower socio-economic groupings.

Moreover, HBW increases the proportion of time women (most often) spend on housework and childcare, reproducing and reinforcing gender roles within the new ‘work-space.’