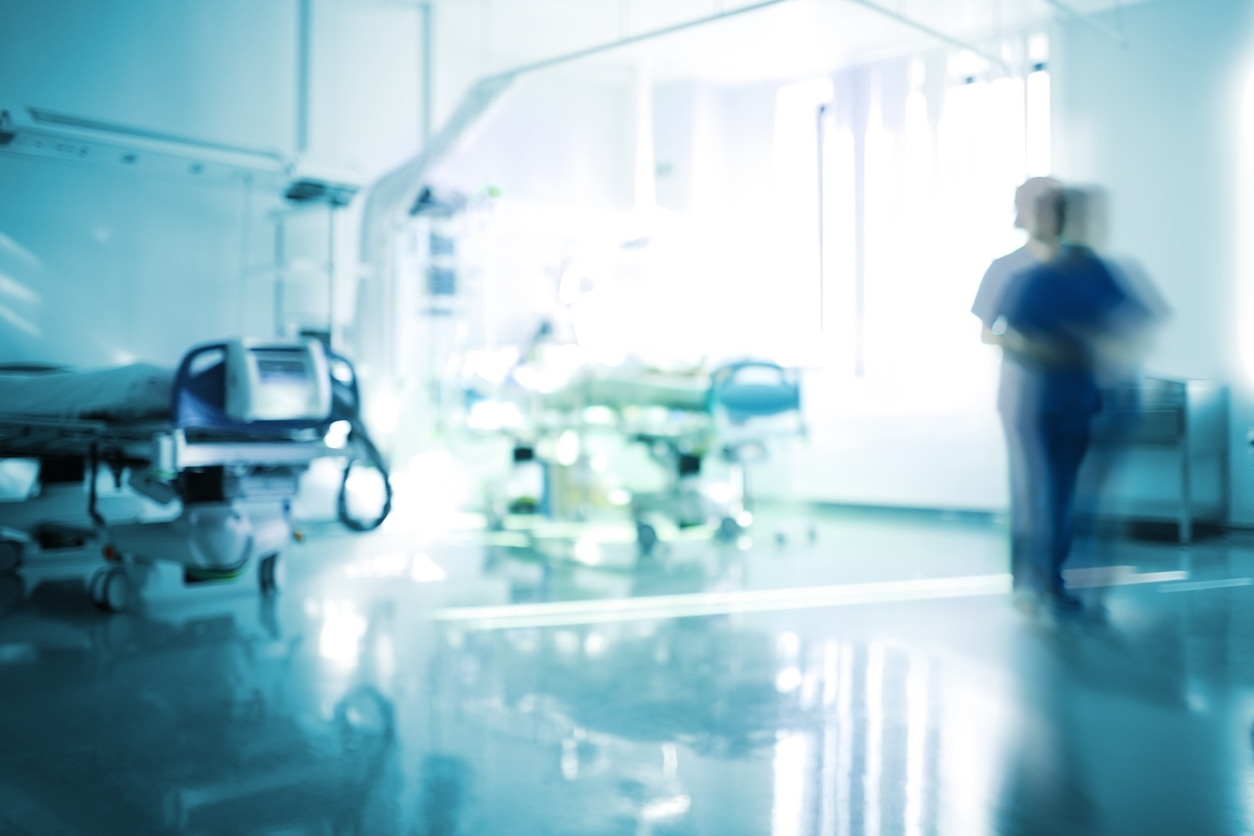 Up-Skilling and the Intensification of Work: The ‘Extended Role’ in Nursing and Midwifery

In his seminal work Braverman (1974) suggested that, like manual workers, the majority of ‘non-productive’ workers are equally subject to scrutiny and methods of rationalisation and differentiation (sub-division of work into simple, repetitive operations) of the tasks they perform. The result is ‘de-skilling’ whereby labour is reduced to the repetitive performance of mechanical tasks and an intensification of work is achieved. Following the debate that has arisen from Braverman's work, concentrating largely on either de-skilling and/or strategies of management control, there have been wide-ranging qualifications to Braverman's core theory. In this paper, Harvey suggests that ‘up-skilling’ (as opposed to de-skilling) may also represent an intensification of work. This is argued in relation to the 'extended role’ functions of midwives and Intensive Care nurses, whereby the tasks normally carried out by doctors are performed in a proxy capacity by nurses/midwives, while remaining in the ‘ownership’ of the medical profession. In the course of the above discussion, the article explores the way in which the sexual division of labour (between the female gendered profession of nursing and the male gendered medical profession) changed but survived in a negotiated form.