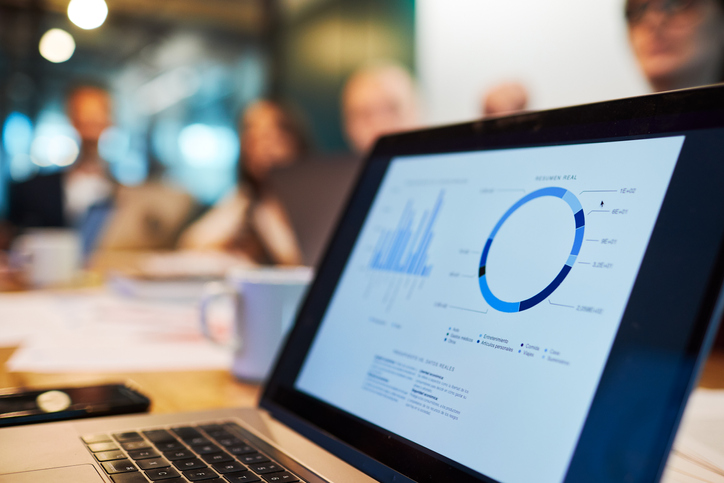 The Returns to Pencil Use Revisited

This paper challenges work on the 'computer-effect' - the idea that those working iwth technology are rewarded financially.

The increased diffusion of computers is one of the fundamental changes at workplaces in recent decades. While the majority of workers now spend a substantial fraction of their working day with a computer, research on the wage effect of computer use effectively came to a halt after DiNardo and Pischke [1997] found that wages were also positively associated with pencil use, calling into question the ability to distinguish the effect of computers from other confounding factors. Using the same data set as DiNardo and Pischke, but a more recent wave, this paper revitalizes the discussion by showing that the pencil effect disappeared in 1998/99, whereas the computer effect is still present. Computer users – but not pencil users – have experienced a pronounced shift towards analytical and interactive tasks, for which they are rewarded in the workplace.