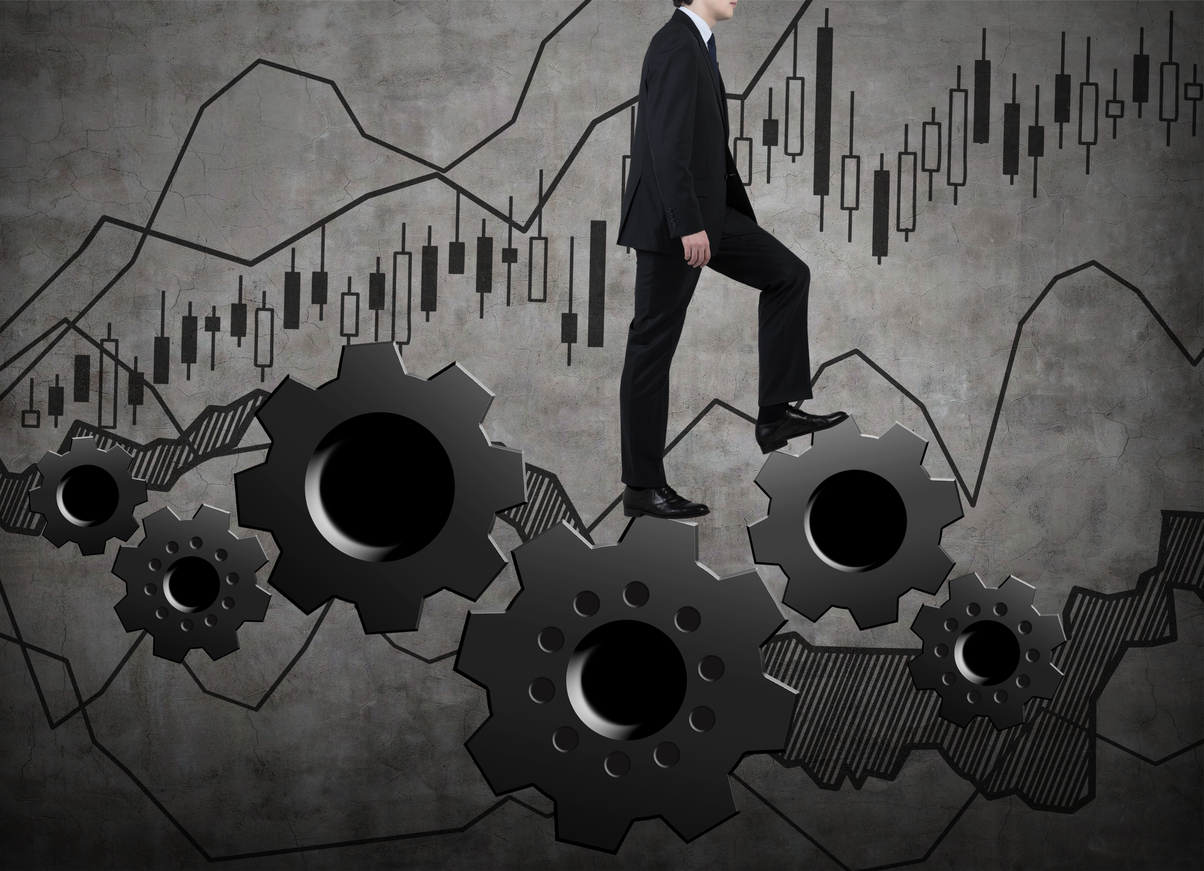 The intensification of work in Europe

In this paper, Green and McIntosh use data from The European Survey on Working Conditions (ESWCs), to demonstrate that Britain has experienced the fastest rise in work effort, while in western Germany, Denmark and Greece there has been very little effort intensification. Effort is higher in jobs that use computers more frequently, and, with the exception of Britain, higher in private sector than public sector jobs. Effort has increased faster in countries where trade union density has declined the most. However, there remains a significant shift in effort that is not accounted for by available explanatory variables.