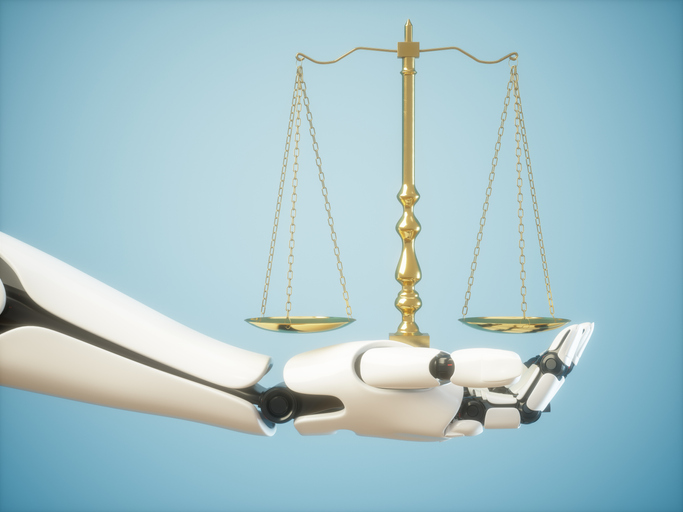 Jeremias read this piece in the Algorithms at Work reading group he convenes with Aislinn Kelly-Lyth at Oxford (and invites you to get in touch if you’d like to present and or join), and the interdisciplinary group greatly enjoyed the many facets of algorithmic management explored in the paper. From the dangers of ‘moving the brain up the chain’ to the (potential) tension between individual and collective rights and enforcement, your curator suggests 'it’s an intellectual tour de force'.

While there has been a flurry of new scholarships on how employer use of data analysis may lead to subtle but potentially devastating individual discrimination in employment systems, there has been far less attention to the ways the deployment of big data may be driving down wages for most workers, including those who manage to be hired. This article details the ways big data can, and in many cases is, actively being deployed to lower wages through hiring practices, in the ways raises are now being offered, and in the ways workplaces are organised(and disorganised) to lower employee bargaining power—and how new interpretations of labor law are beginning to and can in the future re shape the workplace to address these economic harms. Data analysis is increasingly helping to lower wages in companies beginning in the hiring process where pre-hire personality testing helps employers screen out employees who will agitate for higher wages and organise or support unionisation drives in their companies. For employees who are hired, companies have massively expanded data driven workplace surveillance that allows employers to assess which employees are most likely to leave and thereby limit pay increases largely to them, lowering wages over time for workers either less able to find new employment because of their age or less inclined in general to risk doing so. Data analysis and so-called “algorithmic management”has also allowed the centralised monitoring of far-flung workers organised nominally in subcontractors or as individual contractors, while traditional firms such as in retail implement data-driven scheduling that resembles the “on-demand” employment of independent contractors. All of this shifts risk and “downtime” costs to employees and lowers their take-home pay, even as the fragmenting of the workplace makes it harder for workers to collectively organise for higher wages. This article addresses how we should rethink and interpret existing labor law in each of these aspects of the employment process.