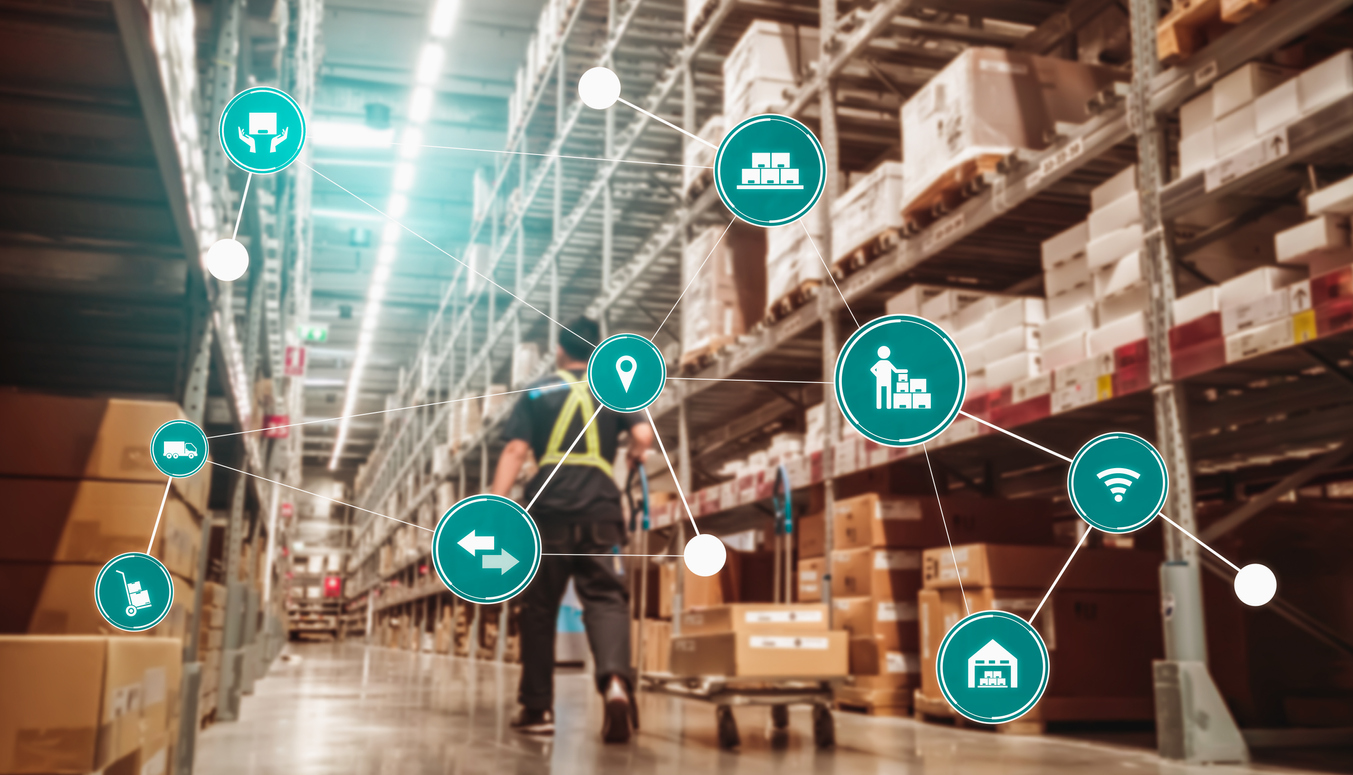 Heteromation and its (dis)contents: The invisible division of labor between humans and machines

In this paper Ekbia and Nardi argue there has been a shift from technologies of automation, the aim of which was to disallow human intervention at nearly all points in the system, to technologies of “heteromation” that push critical tasks to end users as indispensable mediators. As this has happened, the large population of human beings who have been driven out by the first type of technology are drawn back into the computational fold by the second type. Turning artificial intelligence on its head, one technology fills the gap created by the other, but with a vengeance that unsettles established mechanisms of reward, fulfilment, and compensation. In this fashion, replacement of human beings and their irrelevance to technological systems has given way to new “modes of engagement” with remarkable social, economic, and ethical implications. In this paper we provide a historical backdrop for heteromation and explore and explicate some of these displacements through analysis of a number of cases, including Mechanical Turk, the video games Fold It and League of Legends, and social media.