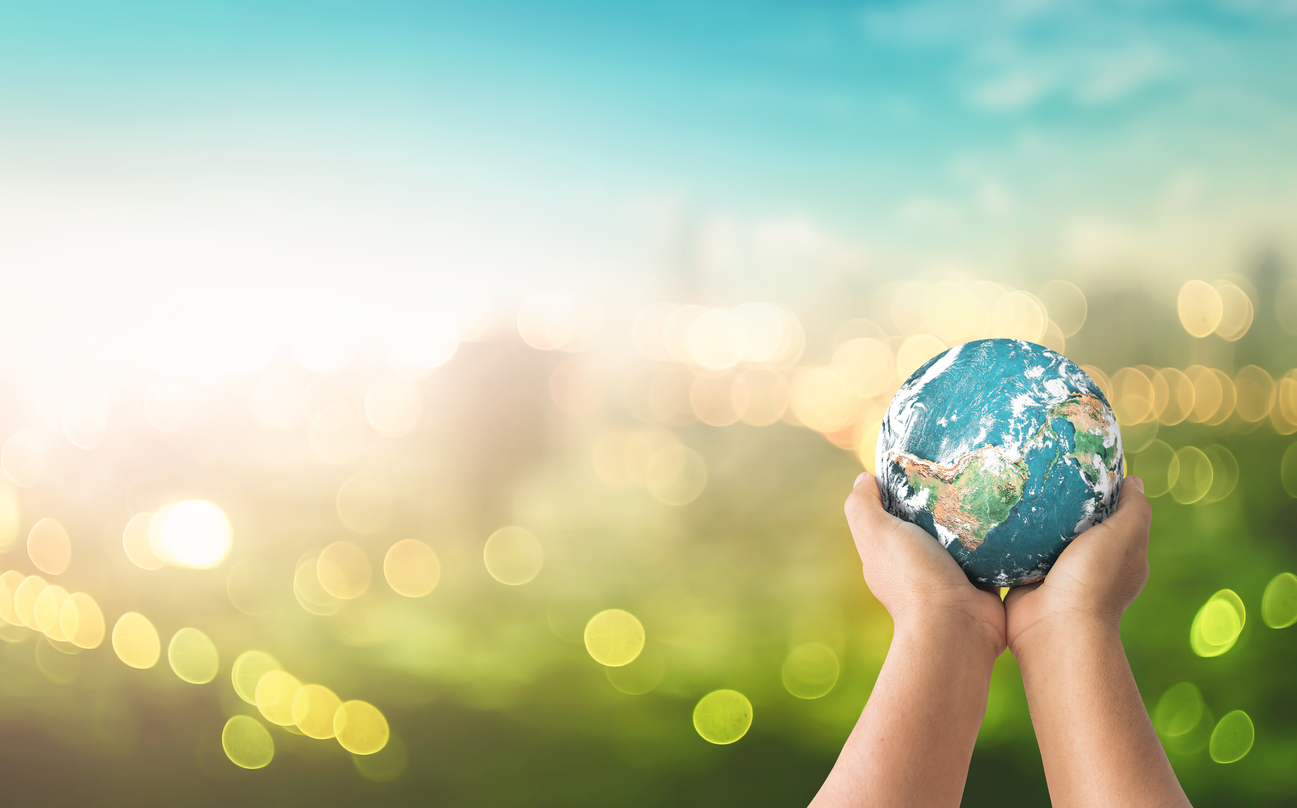 Conventional models are failing throughout the world. In the developed world, the welfare state compensation model has been in retrenchment for some time, and the drawbacks of the neoliberal conception that has superseded it are increasingly evident. Yet there is no compelling alternative on offer. In the developing world, the conventional, tried-and-tested model of industrialization has run out of steam.

In both sets of societies a combination of technological and economic forces (in particular, globalization) is creating or exacerbating productive/technological dualism, with a segment of advanced production in metropolitan areas that thrives on the uncertainty generated by the knowledge economy co-existing with a mass of relatively less productive activities and communities that neither contributes to nor benefits from innovation. The sizes of these two sectors and the trajectories leading into them may vary, but otherwise the nature of the underlying problem seems to have converged in the developed and developing worlds.