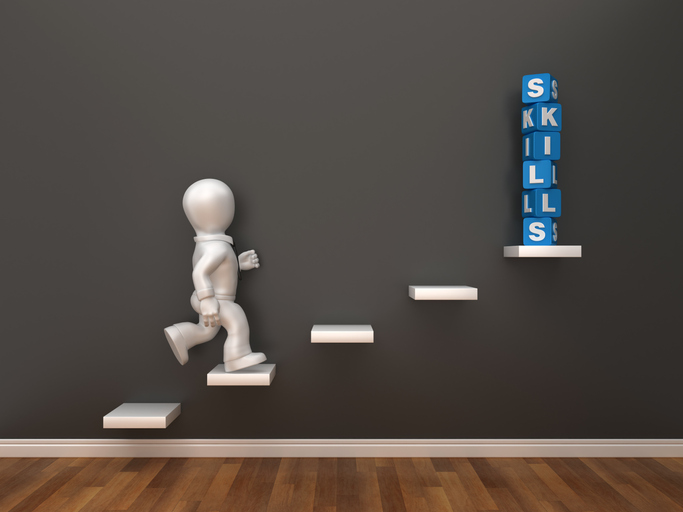 This paper makes the case that ultimately whether AI displaces labour, or creates other effects which counter it, is still a subject of great debate.