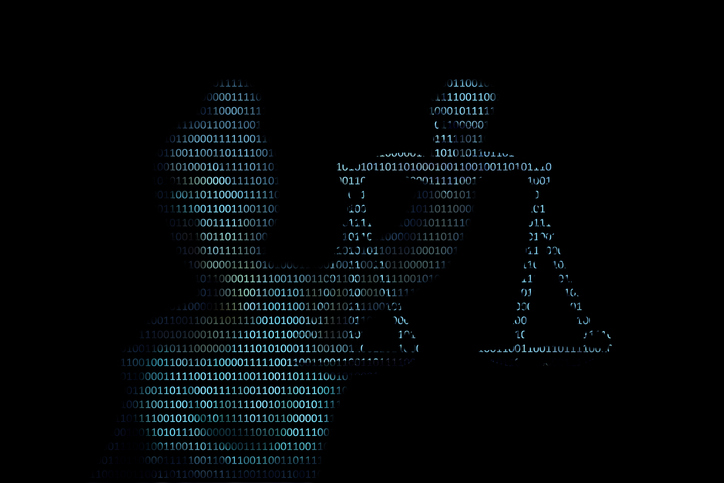 What does it mean to solve the problem of discrimination in hiring? Social, technical and legal perspectives from the UK on automated hiring systems

The ability to get and keep a job is a key aspect of participating in society and sustaining livelihoods. Yet the way decisions are made on who is eligible for jobs, and why, are rapidly changing with the advent and growth in uptake of automated hiring systems (AHSs) powered by data-driven tools. Key concerns about such AHSs include the lack of transparency and potential limitation of access to jobs for specific profiles. In relation to the latter, however, several of these AHSs claim to detect and mitigate discriminatory practices against protected groups and promote diversity and inclusion at work.

Yet whilst these tools have a growing user-base around the world, such claims of bias mitigation are rarely scrutinised and evaluated, and when done so, have almost exclusively been from a US socio-legal perspective. In this paper, the authors introduce a perspective outside the US by critically examining how three prominent automated hiring systems (AHSs) in regular use in the UK, HireVue, Pymetrics and Applied, understand and attempt to mitigate bias and discrimination. Using publicly available documents, the authors describe how their tools are designed, validated and audited for bias, highlighting assumptions and limitations, before situating these in the socio-legal context of the UK.

The UK has a very different legal background to the US in terms not only of hiring and equality law, but also in terms of data protection (DP) law. This paper argues that this might be important for addressing concerns about transparency and could mean a challenge to building bias mitigation into AHSs definitively capable of meeting EU legal standards. This is significant as these AHSs, especially those developed in the US, may obscure rather than improve systemic discrimination in the workplace.