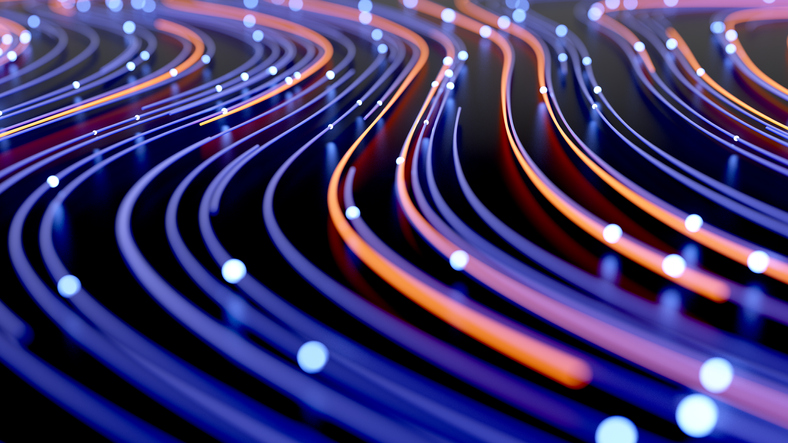 Demand is growing for more accountability regarding the technological systems that increasingly occupy our world. However, the complexity of many of these systems—often systems-of-systems—poses accountability challenges. A key reason for this is because the details and nature of the information flows that interconnect and drive systems, which often occur across technical and organisational boundaries, tend to be invisible or opaque. This paper argues that data provenance methods show much promise as a technical means for increasing the transparency of these interconnected systems. Specifically, given the concerns regarding ever-increasing levels of automated and algorithmic decision-making, and so-called‘ ‘algorithmic systems’’ in general, the authors propose decision provenance as a concept with promise. Decision provenance entails using provenance methods to provide information exposing decision pipelines: chains of inputs to, the nature of, and the flow-on effects from the decisions and actions taken (at design and run-time) throughout systems. This paper introduces the concept of decision provenance, and takes an interdisciplinary (tech-legal) exploration into its potential for assisting accountability in algorithmic systems. The authors argue that decision provenance can help facilitate oversight, audit, compliance, risk mitigation, and user empowerment, and also indicate the implementation considerations and areas for research necessary for realizing its vision. More generally, the authors make the case that considerations of data flow, and systems more broadly, are important to discussions of accountability, and complement the considerable attention already given to algorithmic specifics.