About us / Case study

Wage protection for contract workers and the self-employed 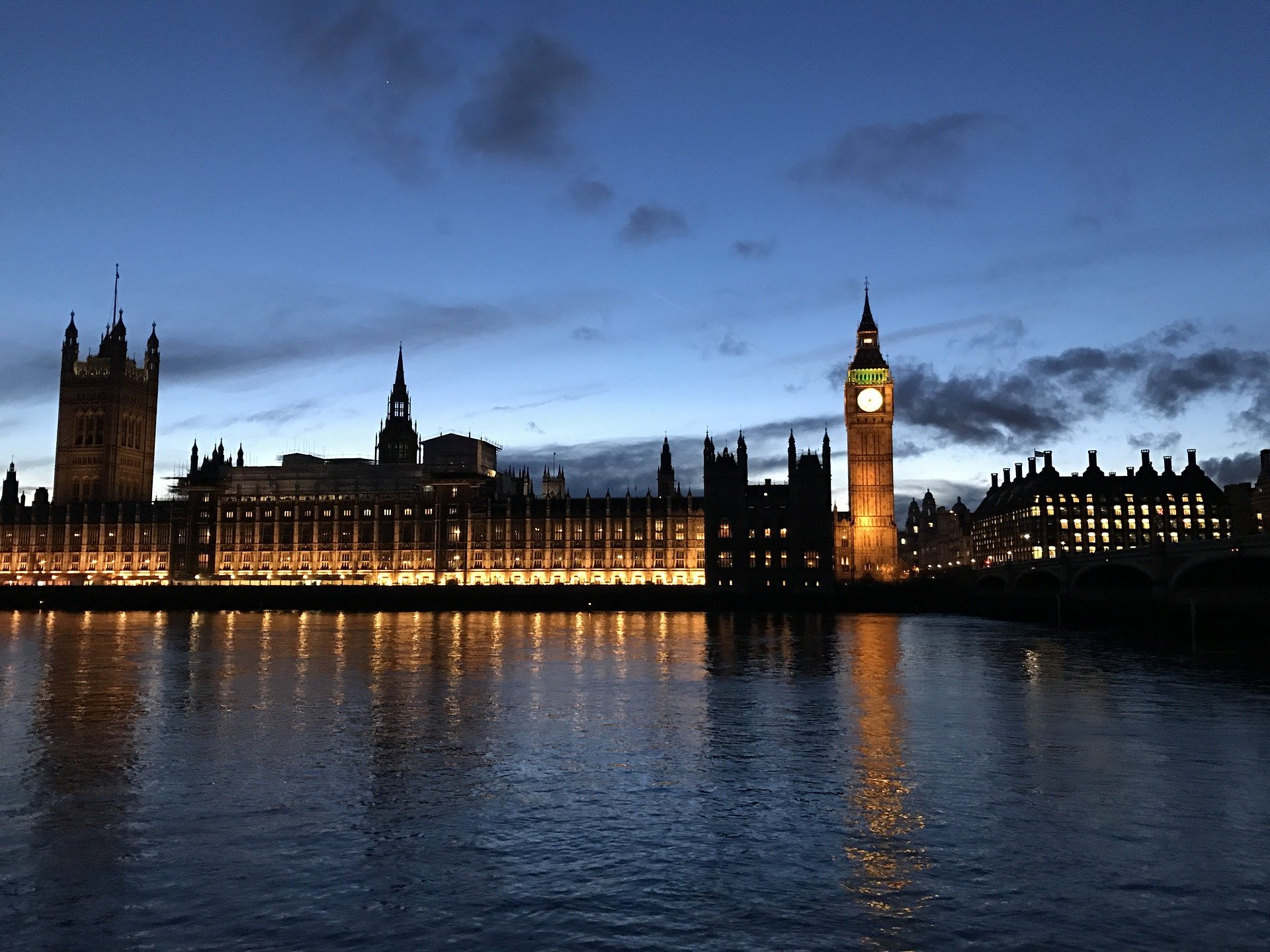 We can’t have free-flowing respect for work without compensating work fairly. Without that, talk of the dignity of work or of social esteem is like clapping for workers without paying them appropriately. That’s why Institute’s work is so important

Professor Michael Sandel - Professor of Political Philosophy at Harvard University and BBC Public Philosopher at Institute for the Future of Work webinar, September 2020

COVID-19 has hit working people hard and fast, revealing inequalities between well-paid, secure, ‘good’ jobs and insecure, low-paid, contract work, often in the service and care sectors. The systematic risk of the pandemic to a low paid, contract retail or care worker is higher than a highly-paid, educated office worker, working remotely. For these workers, the impact of COVID-19 has often been faster, more intense and enduring. And once struck, sick pay is less likely.

The Institute targeted Parliamentary Committees, leading MPs and policy-makers to campaign for the 80% subsidy Norway model (first identified by our Chair Professor Chris Pissarides) to be extended to contract and self-employed workers. We also wrote in the Financial Times to advance the case for extending protection beyond traditional employment contracts days.

With other organisations, we have also campaigned to increase the level of basic statutory sick pay across contract types. We supported debates, parliamentary questions and a helped draft a cross-party Early Day Motion in the House of Commons, which cites our research.

There’s much more to be done but we are pleased to have contributed to policy changes to extend the Job Retention Scheme to self-employed; and to the effective increase of sick pay seen in new £500 one-off payments to support low income workers self-isolate, whatever their contract type.

That this House expresses concern that the coronavirus pandemic is jeopardising the work and income as well as the health of many people, including the self-employed and those on zero-hours or gig-economy contracts; notes that the Government’s revised sick pay policy announced in the budget does not expand eligibility for statutory sick pay, and that an estimated 2 million workers would remain excluded and reliant on employment and support allowance or universal credit; further notes that these arrangements and the low level of sick pay, currently just £94.25 per week, will expose many workers and their families to financial hardship and uncertainty; recognises the increased risk to public health this poses as people are forced to remain in the workforce on economic grounds even when this is contrary to public health or medical advice; further recognises the findings of research by the Institute for the Future of Work, which indicates that boosting the statutory floor of protection would support social and economic resilience; calls for emergency legislation to introduce statutory sick pay for all as a contribution to dealing with the worst public health crisis in a generation; and further calls on the Government to initiate cross-departmental work on a policy framework for socially responsible, human-centred employment, including a review of basic statutory protection for the self-employed and those on zero-hours or gig-economy contracts.‍